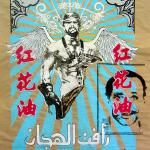 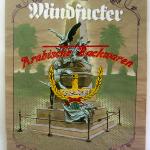 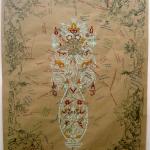 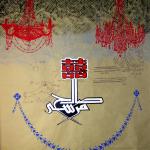 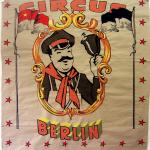 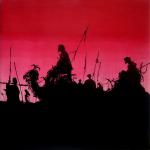 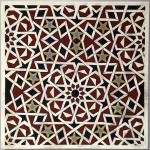 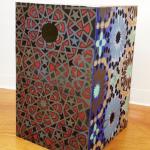 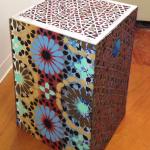 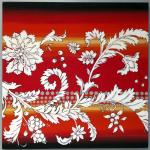 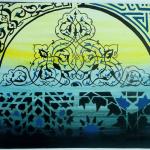 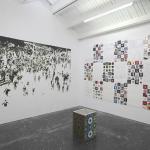 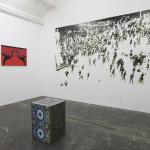 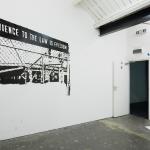 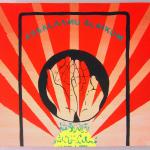 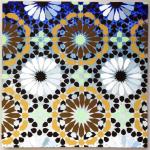 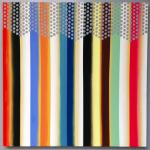 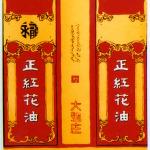 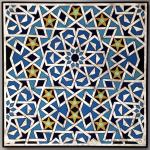 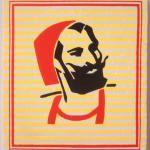 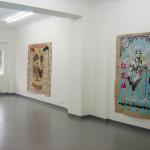 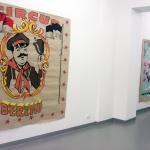 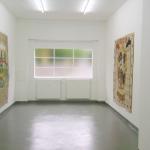 Rupert Goldsworthy is a british artist, writer and curator based in New York City. Goldsworthy has shown his paintings since the mid-1980s, and also became known during the 1990s and 2000s for running a small roving artist-run gallery project between New York and Berlin where he curated over sixty exhibitions.

Goldsworthy has a masters in studio art and a PhD in visual culture. he currently teaches at parsons school of design, The New School, School of Visual Arts and Pratt Institute in New York. He has written for Aftershock Magazine, Artcritical, Art in America, Artnet and Fantom Editions.

Goldsworthy organized the first alternative art fair in Berlin, Berlin-Mitte 1996. He is a founder with Mark Stewart of the art movement The New Banalists.